The founder is a young man by the name George Ochieng, the current Executive Director of the organization, He was a street boy sometimes back and was brought up in Korogocho slums, which is the third after Kibera and Mathare slums respectively in terms of population and size, all of which are based in Nairobi, Kenya.

Photos with fellow street boys, am at the center with black T-shirt, other photos showing me when i was a street boy with colleagues 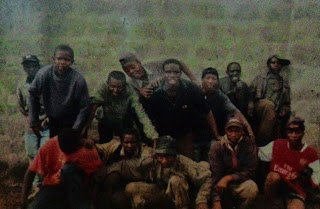 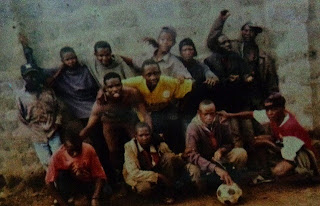 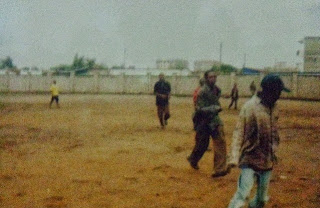 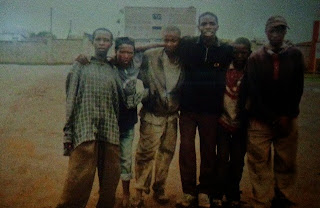 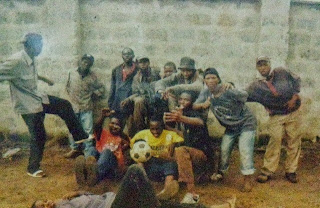 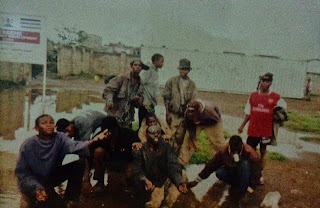 His childhood experience, especially before joining secondary school was hard and harsh that forced him to turn out and be a street boy while on the other hand he was the bread winner for his family when the mother was hospitalized and there was no one to take care of the other siblings, all this motivated him to start this organization.

He realized that his case is by no means unique, there are many other children undergoing the same hardship. His aim was to help other children to cope with similar experiences, avoid risk factors and acquire knowledge and "life skills" to protect themselves and other in order to optimize their chances in life. 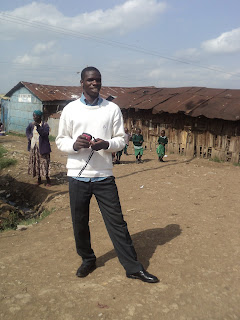 Others may ask why have the heart for the kids? Based on the kind of lifestyle he went through of being brought up in a hard ship area like Korogocho and even to some extend went hungry without eating anything, he never wanted to see others go through the same kind of lifestyle that is why he and the team are there to empower and inspire children who are going through hardship kind of life not to give up or even lose hope with life. The photo on the left is George in the slums of korogocho.


He had good and lovely friends who never wanted to be patient with life in the same slum he was brought up and decided to go the short cut way, but they did not make it in life, right now they are six feet underground due to one reason or another, others got married at a tender age of 13 years after losing their parents from HIV/AIDS, what a shame for a society and he believes that he will not stand back, wait and see the future generation go the same way. 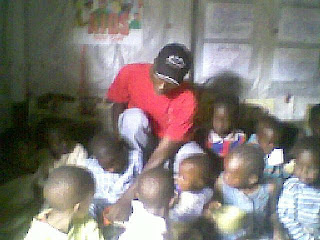 George and the team have developed several programs that seek not only to empower but to inspire children and especially girls and from the slums of Nairobi, Kenya through community outreach programs for in and out of school who are the most at risk target group. 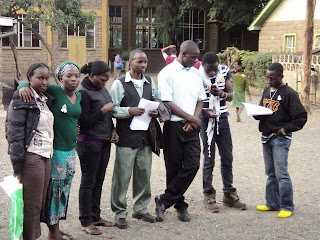 Some of the volunteers working with slum child foundation 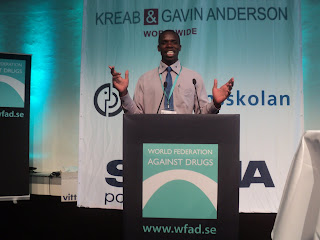 George overcome everything despite the hardship he went through to be a role model for the upcoming generation and currently he is in one of the university around in the city center doing a Bachelor of Arts in social Work. 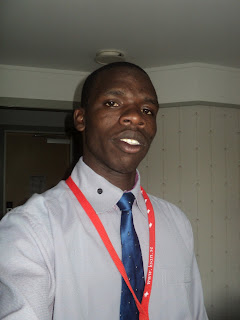 George Meeting the mighty and the powerful people;

With the Mayor of stockholm 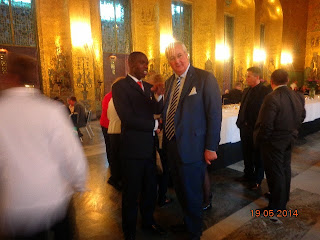 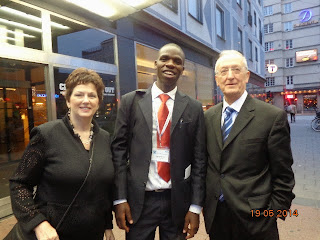 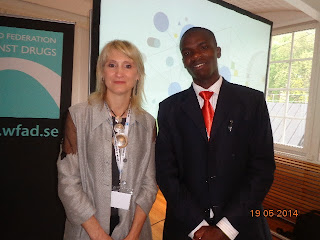 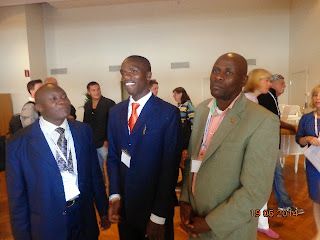 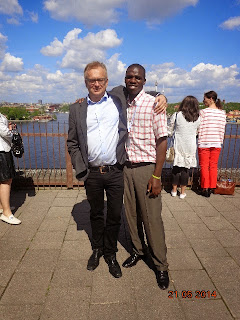